OnDemand | Cloud Security for a New World of Work

Join us for a discussion about how cloud deployment planners need to be ever-vigilant for all types of cybersecurity attack vectors. COVID-19 has rapidly transformed how we all work. Organizations need quick and effective user security to address the changing needs of the new normal.  The threat environment is evolving rapidly as malicious actors take advantage of the current situation to mount coronavirus-themed attached.  We will examine how those moving to and adapting to cloud deployments can make their data and processes safer and easier to recover from security incidents.

This webinar is available OnDemand. 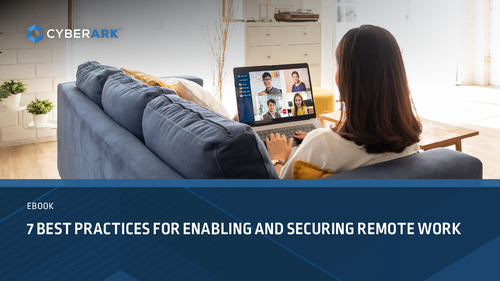 Pandemic-Driven Change: The Effect of COVID-19 on Incident Response

Take Your SIEM to the Cloud

This webinar is available OnDemand. 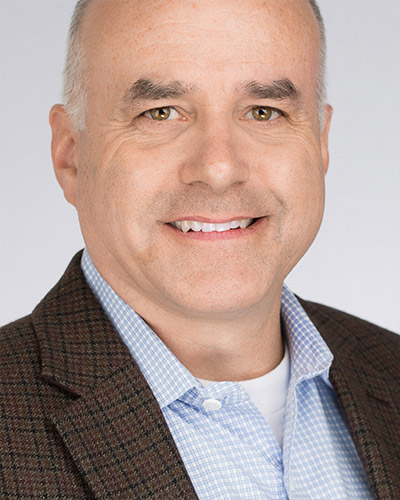 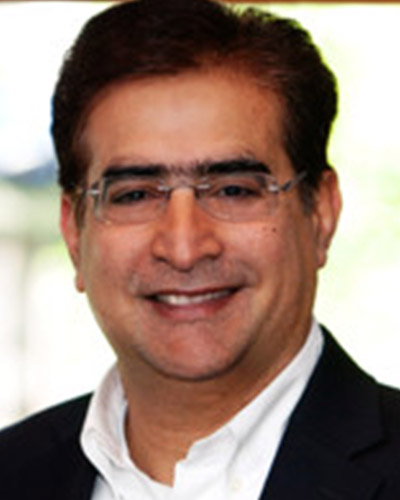 Live Webinar | More Than Monitoring: How Observability Takes Your DevOps and ITOps Teams From Firefighting to Fire Prevention

Shaping the Future of Payments and Identity

OnDemand | Cloud Security for a New World of Work

Mark McIntyre is a Chief Security Advisor in Microsoft's Cybersecurity Solutions Group. Mark works with the US government, NATO, allied governments, and the larger defense contractor ecosystem, helping them transform their missions and businesses while moving securely to the Cloud. Mark supports CISOs and their teams with cybersecurity reviews and helps them understand Microsoft's perspectives on the evolving cyber threat landscape and how Microsoft defends its enterprise, employees and users around the world. Mark is based in Redmond, WA.

Mark joined Microsoft in June, 2007, after 11 years in the US government working on information assurance, counterterrorism and regional security issues. Mark has an MA from the University of Washington, a BA from the University of Wisconsin, and a certificate in Korean language from Yonsei University, Seoul, Korea. He also holds CISSP and CCSP designations from ICS2.

Sudhir Mehta is the Global Vice President for Product Management and Strategy wherein he leads and executes our strategies across products and applications, partnering with Technology product owners, Enterprise Solutions and Unisys Federal to achieve our defined business outcomes.

Prior to Symantec, Sudhir held several leadership roles with HP and Nokia in which he managed product P&L, drove large services businesses, established partner programs and mentored and grew teams.