The Santa Clara, California-based platform security vendor says its portfolio of 20 products across three technology categories has driven a 73% annual increase in deals worth at least $5 million, Arora says.

"Customers are not suggesting they will buy something you have just because it's in your platform," Arora tells investors on Wednesday.

"We continue to see our customers look for an elevated level of partnership, and this is expanding our market opportunity," Arora says. "We continue to see success in consolidating share within the enterprise market, and this has become a core tenet of our growth strategy."

Going Beyond the Network

When Arora started as CEO in June 2018, the only Gartner Magic Quadrant in which Palo Alto Networks held a leader position was network firewalls. By June 2020, Palo Alto Networks had built out capabilities around endpoint, cloud and security management that allowed the company to deliver tools in five different security fields, Arora said at the time.

Inorganic deals have been key for Palo Alto Networks. The company spent $3.46 billion on 12 acquisitions between early 2018 and early 2021. Arora says Palo Alto Networks realized in 2018 there were going to be a lot of new security products created specifically for the cloud and attempted to get ahead of that trend by making six or seven major deals.

"Whole businesses are being run on the cloud, and the understanding of how important the security is ends up leading to a choice for many customers," says Chief Product Officer Lee Klarich. "Do they try to patch together a whole bunch of different point products?”

All of the capabilities Palo Alto Networks has acquired integrate into the cloud security, security operations or network security platforms. Arora says that allows the company to either sell customers the entire platform or directly compete against smaller niche vendors by offering individual capabilities on a stand-alone basis.

Arora says the impact of the start of COVID-19 was much greater for Palo Alto Networks' customer base than the current challenges associated with runaway inflation and rising interest rates. Arora says industries from oil and tech to commodities and CBD aren't currently stressing about their IT budgets.

"The impact has yet to be felt for companies, and even when it is felt, you'll see it in some constrained industries because there's a real services boom right now," Arora says. "There are more jobs than people to be hired. We're not seeing the pressure from an inflation or reduced economic activity perspective."

Conversely, at the start of the pandemic, Arora says, Palo Alto Networks was getting letters from clients in industries such as oil saying their revenue had dropped to effectively zero with no clear sign of when they could expect to begin making sales again. The fact that the cybersecurity industry has not only survived but thrived during the pandemic makes Arora less worried about the impact of a potential recession.

"You're seeing way more security awareness and concern - more than I've ever seen," Arora says. "We don't hear about the concerns until there's a big ransomware discussion publicly, but trust me, they [private discussions] are going on right now as we speak."

A Path to GAAP Profitability

Previous
2 Health Plans Report Major Breaches Following Attacks
Next What Is Behind the Increase in Crypto Fraud?

Novinson is responsible for covering the vendor and technology landscape. Prior to joining ISMG, he spent four and a half years covering all the major cybersecurity vendors at CRN, with a focus on their programs and offerings for IT service providers. He was recognized for his breaking news coverage of the August 2019 coordinated ransomware attack against local governments in Texas as well as for his continued reporting around the SolarWinds hack in late 2020 and early 2021. 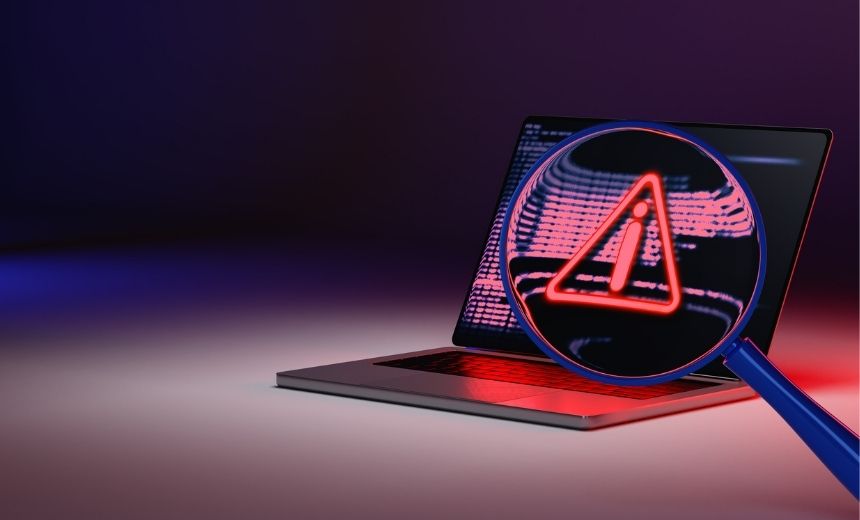 Live Webinar | Overwhelmed By Alerts from Your EDR? – Here is How to Automate Alert Validation and Speed Up Investigation