RBI took this action, under the guidance of the finance ministry, to improve security as the nation continues its shift to cashless transactions. The new authentication method for transactions is far more advanced than the current two-factor method.

But some security experts question whether the Aadhaar technology can handle the potential volume of transactions.

The 12-digit Aadhaar number, which is linked to demographic and biometric information of all residents and a photograph issued by UIDAI on behalf of government of India, already is widely used as a proof of identity and address.

Nanda S. Dave, chief general manager at RBI, says the regulator originally set the transaction deadline as March 30, but that deadline was postponed due to a lack of available Aadhaar-enabled devices.

"Therefore, RBI extended the deadline to June 30. ... Banks may continue to make necessary arrangements, including changes like host-end, network level and device readiness, to ensure adherence to the biometric authentication process," Dave says.

"Banks must deal with two challenges - the size and volume of biometric data, a new element - and the sheer pressure of handling personal data that's static in nature," he points out.

He also contends that biometrics generate a high number of false positives for confirming identities.

To complete a financial transaction using an Adhaar number, banks must connect to NPCI's APES using their payment service provider system, which interfaces with core banking systems, customers' authentication systems and fraud and risk management systems, Rajendran says. Banks can integrate APES with their mobile banking system, if they have one.

"The biggest benefits for banks are single-click two-factor authentication for subsequent transactions along with a universal application for transactions as they leverage existing infrastructure," Rajendran says.

While Aadhaar was already being used by bank customers to prove their identities, now banks will use it to help enable online transactions.

But some security practitioners fear the Aadhaar-authentication request could fail following errors, such as biometric data not matching the database or demographic details not checking out.

A CISO of a leading multinational bank, who requested not to be named, notes, "The channel is definitely a disruptive technology, but spotting the weakest link is difficult, as increase in volumes and integrating biometrics with digital payments could prove a security headache."

As Aadhaar's scope widens, some security experts fear new security threats may emerge, such as identity theft if a person's biometrics are compromised from the payment system, or phishing attempts, making it difficult to revoke access once biometric information is compromised.

Natarajan anticipates problems as the volume of Aadhaar transactions surges. And he fears that the new form of authentication may fail due to the lack of processing capacity and computing power of the platform.

The most vulnerable aspect this new form of authentication, he says, is point-of-sale systems at merchants.

Rajendran notes: "OS level risks arise in this mode; besides, challenges arise at the device level when the firmware's getting encrypted and during transcription if accurate methods are not followed."

To ensure the new authentication method for electronic transactions works, the RBI must prescribe strong privacy policies and an effective security framework, some security experts say.

Rajendran recommends that banks deploy device verification parameters, make sure they have effective risk and fraud management systems, and alert UIDAI of multiple transaction failures due to authentication failures.

"Continuous monitoring and continuous improvement are key for maintaining confidentiality, integrity and availability of the system," Krishnan says.

Nandikotkur is an award-winning journalist with over 20 years of experience in newspapers, audiovisual media, magazines and research. She has an understanding of technology and business journalism and has moderated several roundtables and conferences, in addition to leading mentoring programs for the IT community. Prior to joining ISMG, Nandikotkur worked for 9.9 Media as a group editor for CIO & Leader, IT Next and CSO Forum.

How Security Can Fast-track Your Cloud Journey 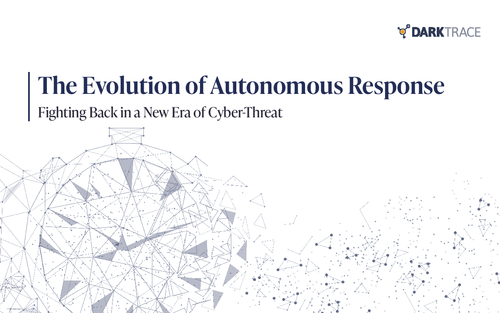 The Evolution of Autonomous Response 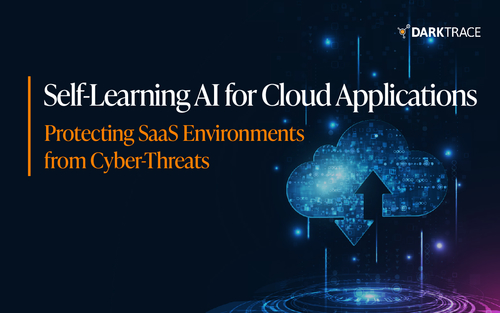 Should Banks be the Guardians of Digital Identity?