How Security Automation is Strengthening Defenses

Security automation is going to be key for organizations to proactively protect themselves and also investigate incidents.

In fact, more than 90% of a penetration test can be automated, ranging from tasks such as reconnaissance, fingerprinting/scanning, automated attacks and exploitation. But the last 8% or so does need to be done by humans, such as advanced exploitation work.

"That's the advanced stuff that you actually want your specialist pen tester to do," Miller says.

In this video interview, Miller discusses:

Miller is the managing director and founder of Threat Intelligence, which is a Sydney-based consultancy.

Evaluating Tools for Managing your Log Data: The Graylog Advantage

Leveraging a Highly Effective Combination of Human and Machine Power

The Essential Guide to Container Monitoring 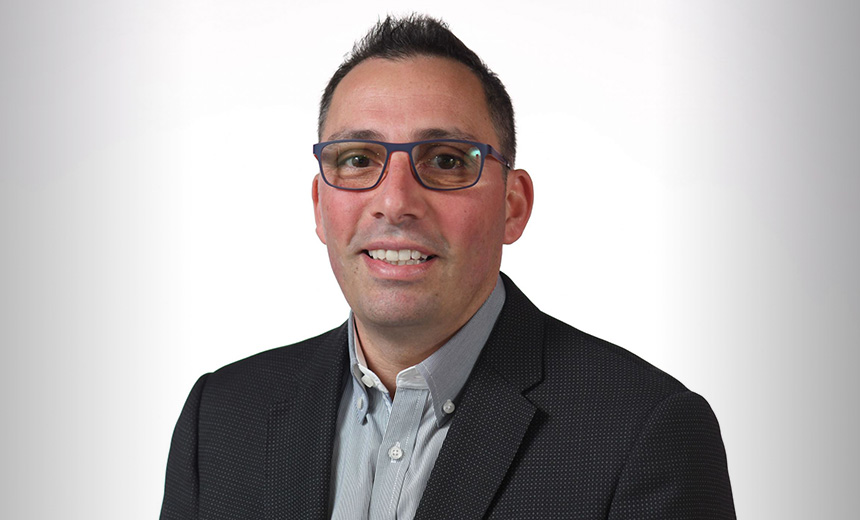 How IT Resilience Gaps Impact Your Business

Is White House Crackdown on Ransomware Having Any Effect?

How Infusion Pump Security Flaws Can Mess with Drug Dosing

How Security Automation is Strengthening Defenses