The developer of Berkeley Internet Name Domain, or BIND 9, an open-source implementation of domain name systems, is advising users to mitigate three vulnerabilities that attackers could remotely exploit to cause systems to crash or become inaccessible.

In an alert, the Internet Systems Consortium, which developed BIND 9, says the vulnerabilities are present in its DNS redirection feature, the protocol that facilitates secure exchange of keys, and a zone transfer protocol that replicates across a set of DNS servers for content transfer.

The consortium says that, so far, it has not detected any exploits of the flaws in its DNS server software. It has released patches for two of the vulnerabilities, and the third requires users to upgrade to the latest version. BIND 9 supports Linux, NetBSD, FreeBSD, OpenBSD, macOS, Windows and Solaris operating systems.

The three BIND 9 vulnerabilities are:

Another report by a group of researchers from the University of California at Riverside and Tsinghua University in Beijing identified a new type of DNS cache poisoning attack called SAD DNS, which is used in spoofing attacks (see: Brace for DNS Spoofing: Cache Poisoning Flaws Discovered).

Due to rising DNS attacks, in March, the U.S. National Security Agency and the Cybersecurity and Infrastructure Security Agency released new guidance on how to choose and deploy a Protective Domain Name System service to strengthen security (see: Tips on Selecting a Protective DNS Service).

Get Hands-On with Closed-Loop Email Analysis and Response 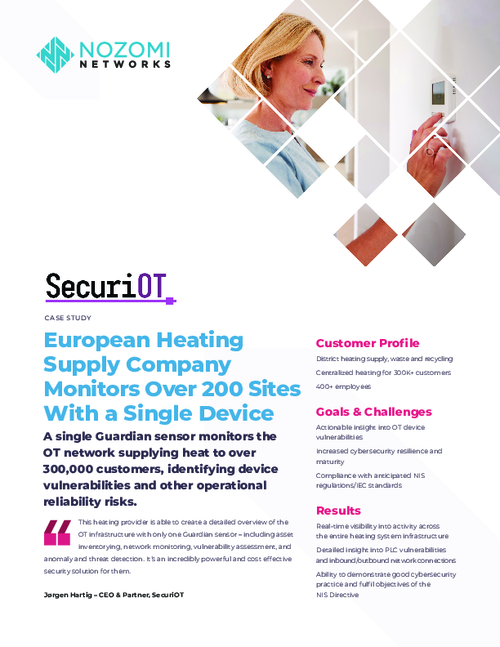 The 2021 State of Industrial Cybersecurity